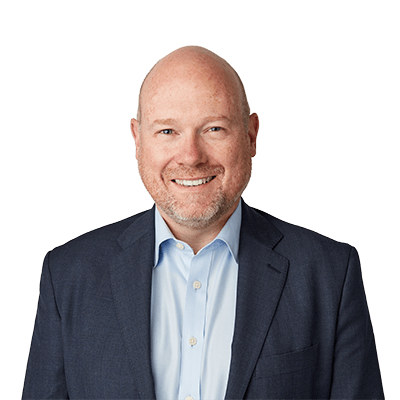 Chris has over 20 years’ experience with a practice focused on alternative dispute resolution (arbitration and mediation) and litigation (state and federal), in the fields of construction law, intellectual property law, and general commercial disputes.

Chris also represents numerous clients in transactional matters in the construction industry, the artificial intelligence field, and in relation to the commercialization of intellectual property.

Chris also serves as an arbitrator and mediator on numerous panels and is a Fellow of the Chartered Institute of Arbitrators.