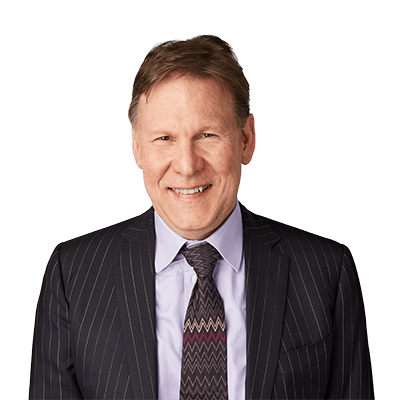 John Lane, a partner at GS2Law, has acquired more than 30 years of high-level international experience in all aspects of intellectual property practice, with a particular specialty in complex patent and trademark litigation over a broad spectrum of technologies and products.

John has acted as lead or supporting counsel in a variety of patent, trademark and trade secret cases before several U.S. Courts. He has handled the successful enforcement and defense of a variety of intellectual property disputes through multiple actions in the U.S. and abroad.

Through his past experience traveling through Europe to represent clients, John has become a trusted advisor to European companies and law firms with U.S. based intellectual property legal needs.