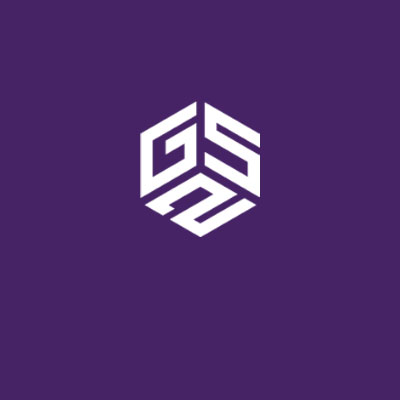 Stephen Greenwald has over thirty years of experience in the field of media and entertainment law, augmented by service as an executive in the motion picture industry, including as Chief Executive Officer of three public companies in the film business. Stephen’s expertise encompasses the acquisition, licensing, exploitation, sale and valuation of intellectual property and the negotiation of production and talent agreements.

Stephen is also a recognized expert for the valuation of film and television libraries, other media assets and intellectual property, and has testified as an expert witness in numerous cases. He has also served as a consultant and advisor to media companies such as Sony Pictures and MGM and to banks including the Bank of America and Credit Lyonnais Bank.